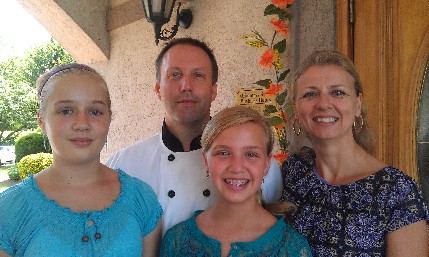 Authentic German cuisine from a family with German roots and experience is what the Waldhorn Restaurant ( pronounced Vahld-horn ) offers. Husband and wife, Thomas and Gitta Maier, opened the Waldhorn in June 1999 and named their restaurant after Gitta's parent's restaurant in Germany. Both Thomas and Gitta are professional chefs: Thomas attended the Culinary Institute of America in New York, and though he grew up on Long Island, both of his parents are German. Gitta actually grew up in Germany, and studied the culinary arts near Stuttgart. They met while working together as chefs in a 4-star restaurant. 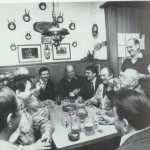 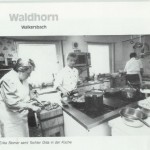 It's truly a family affair at the Waldhorn Restaurant , right down to the name. Since Gitta was the only one of four children to pursue the culinary arts, her parents naturally thought she would one day take over their restaurant. However, after settling in Charlotte, Gitta and Thomas decided to name their new restaurant after her parents' business. "We decided to at least name our restaurant after theirs and continue the tradition," she says. The word "Waldhorn" means hunter's horn, a traditional symbol in Germany. 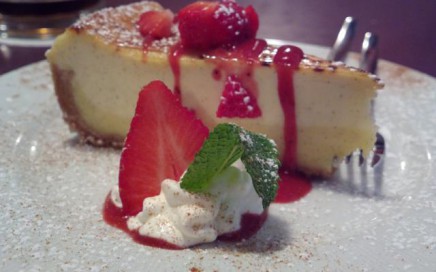 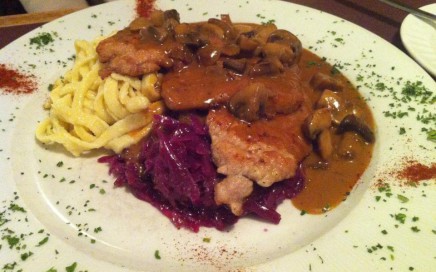 We want to hear from you. Share your experience with others!

Have you joined our Beer Club?

Membership has its advantages! Get a 1/2 liter stein, discounts on beer every visit, and regular beer specials!

What are you waiting for?